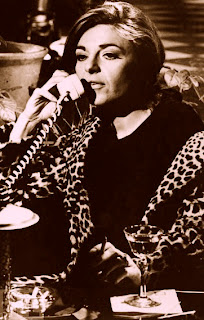 On an international flight from Bangkok to Delhi, Jennifer Robinson ordered a rum and coke.  The stewardess kindly told her that women were not allowed to consume alcohol on a Jet Airways' flight.  Mrs. Robinson did not say, "If you won't drink with me this time I want you to know that you can call me up anytime you want and we'll make some kind of arrangement."  Instead, Mrs. Robinson filed suit against Jet Airways in Delhi.  She asked the court to give her $49,000.00 in compensation for the mental anguish and humiliation caused by refusing to serve her an alcoholic beverage.  In December 2011, the court ruled in Mrs. Robinson's favor, but reduced the compensation to $900.00.  After recently learning that Jet Airways "lets" trainee pilots land occupied planes, the denial of alcohol seems criminal.