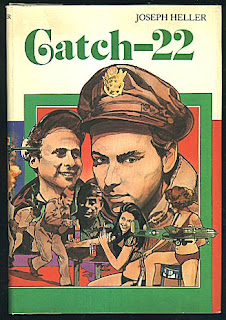 Judge Posner explains:
The cause of the threat was, we may assume, her mental illness — as when Hamlet said, apologizing to Laertes, "Was't Hamlet wrong'd Laertes? Never Hamlet./ If Hamlet from himself be ta'en away,/ And when he's not himself does wrong Laertes,/ Then Hamlet does it not; Hamlet denies it./ Who does it then? His madness." Hamlet, Act V, sc. ii, ll. 229-233. But if an employer fires an employee because of the employee's unacceptable behavior, the fact that that behavior was precipitated by a mental illness does not present an issue under the Americans with Disabilities Act.